What is something that humans seek, and don't know it when they see it?

The answer is the truth!

(C.f. Jacobellis v Ohio 1964 in which the judge declined to define hard-core pornography, but famously said "I know it when I see it".)

2. The Truth is... not known
The conundrum of seeking truth but not knowing it when we see it is embedded in the idea of knowledge as justified true belief.

It is said that we know something to be true if
(a) we believe it to be true,
(b) we have justification for our belief, and
(c) it is true.

We can build towards knowledge
with beliefs and justifications,
but we fail unless it's true.

And how do we "know" if it's true?
Whether something is true, is unknown.

Frustrating!
3. The Truth is... out of reach

Truth is a destination that can never be reached.
rather like the end point in Zeno's paradox.

And therein lies the problem,
we approach,
but we never reach.

We get closer to truth,
or at least we think we do,
but we never arrive,
or do not know if we do.

Pursuing truth is like pursuing the horizon.
(Neil Gaiman used the metaphor in
talking of the pursuit of perfection).

And thinking of horizons ...

People once thought of the world as flat
and there is still, to this day,
compelling evidence of that idea.

Spend 8 days at sea as I did recently,
and every day, the world looked as if it was flat.

Of course there are images from out in space
showing the world is round.

So what is true?
What I see with my own eyes: flat?
Or what I see in images shown to me by others: sphere?

Is the evidence supplied by the device of another
truth or an artifact?
Galileo faced this problem when
proving the existence of Jupiter's moons
by sightings through his telescope.

Regardless,
the truth is...
the world isn't actually flat,
and it isn't a sphere either.
But both serve as good approximations
in certain circumstances. 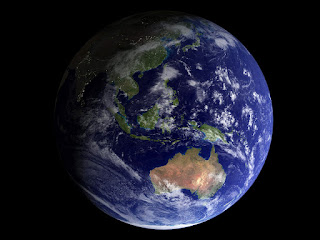 For throwing a ball,
believing the world is flat
works;

For throwing a satellite,
believing the world is a sphere
works;

As Einstein showed (vis-a-vis Newton),
The truth is relative,

5. The Truth is... accessed indirectly

Seeing truth is like glimpsing a star
in your peripheral vision,
If you look at it directly,
you cannot see it.

The truth is visible
in the twilight of my awaking,
but is gone by the time
I open my eyes
let alone search for pen and paper. 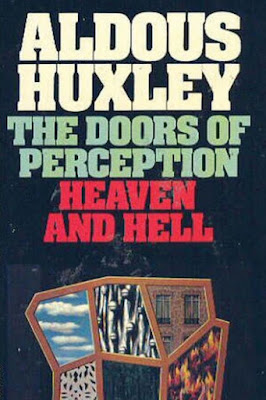 You can ask but ONE question of ONE guard.
What is your question? 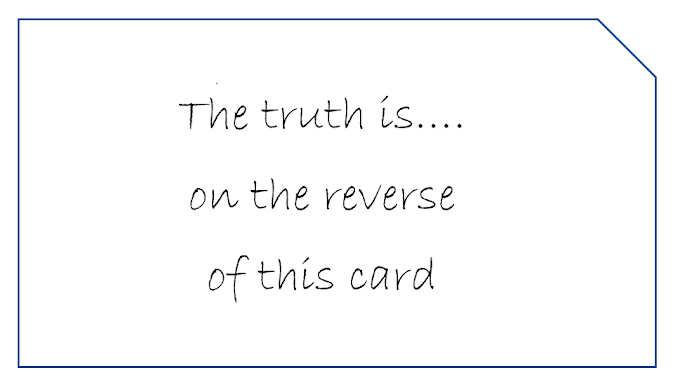 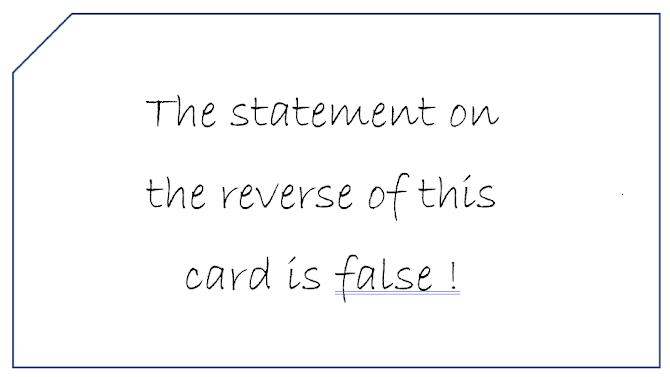